Smart Minds WA was established to prevent and treat neurological diseases such as Alzheimer’s disease.

Sixteen by Nine designed a clever typographical brandmark that uses a simple, clean and bespoke san serif font style playing on the positioning and shape of letters to tell a symbolic story. The design comprises of elements that connect representing neurons and highlighting how these connections can be effected by Alzheimer’s.

The larger stylistic “a” has been modified to symbolise a brain while linking in with the word and highlighting the area effected by Alzheimer’s. The dot of the letter “i” intercepts the letter “a” representing the detection of amyloid in the brain through a PET scan. 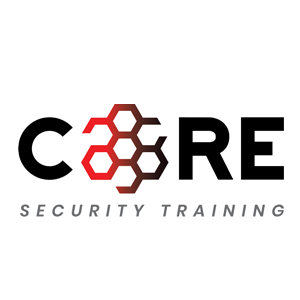 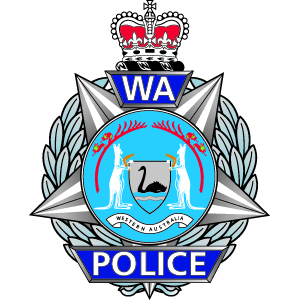 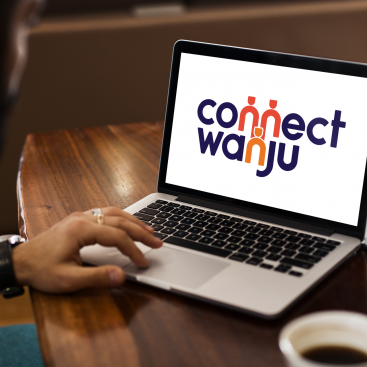 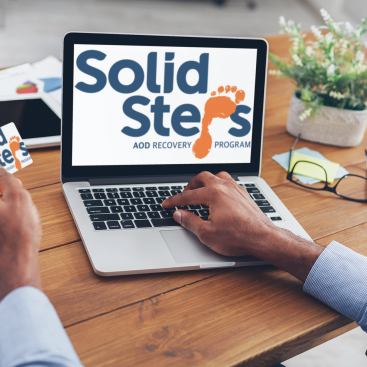 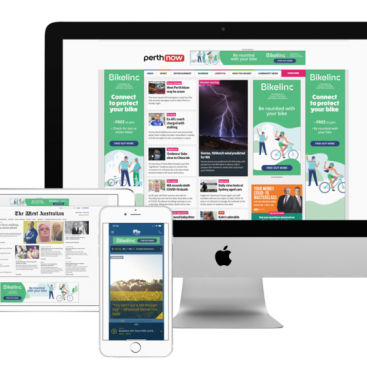